Professor Brian Cox and Dara O Briain host three days of live stargazing on BBC 2 featuring epic images from astronomers and observatories from around the globe. 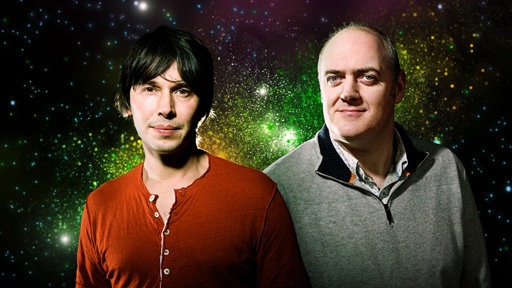 There will be hundreds of free events up and down the country and many useful videos and guides on the Stargazing web page.

Stargazing Live is all about people doing astronomy and witnessing some of the most spectacular astronomical events, including the conjunction of the planets Jupiter and Uranus, the Quadrantid meteor shower and other wonders of the night sky.

In the spirit of getting everyone to look up and share all of the fantastic things going on as well as the BBC 2 program, meteorwatch.org will be doing a twitter meteorwatch for the quadrantids meteor shower, headed up by meteorwatch (@VirtualAstro on Twitter).

As well as all the useful information for beginners on this site and tweets from many people joining in on twitter, meteorwatch.org will have the Meteormap.

Tweet #bbcstargazing or #meteorwatch – first part of your postcode – Country e.g UK – and how many meteors you just saw, e.g 3 to see your meteor results appear on the map.

Enjoy BBC Stargazing Live, the many events and Twitter Meteorwatch, but most of all, tell your family, tell your friends and tell everyone to look up and enjoy the majesty and wonders of the night sky!