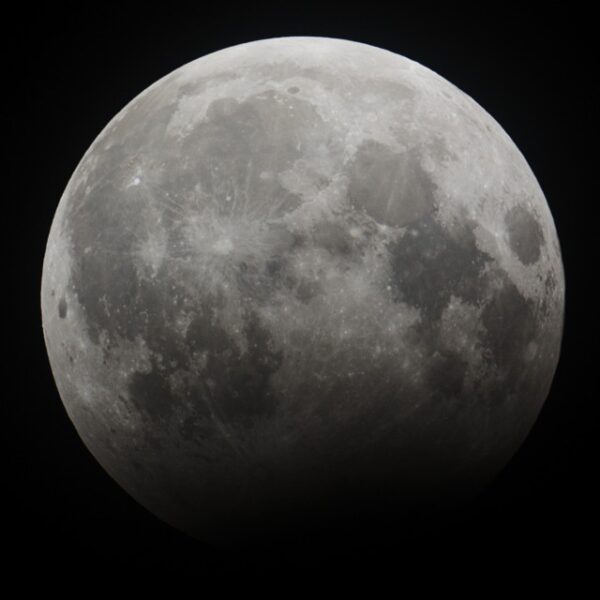 On the April 25th 2013 there will be a partial eclipse of the Moon, the first of three lunar eclipses in 2013. It will be seen from The UK and Europe, Africa, Asia, and Australia and will look similar to the above image taken by @Jochta of @ReadingAS. The darkening will be at the top of the Moon not the bottom as seen in the image.

The eclipse on the 25th of April is only a partial lunar eclipse and the second shortest of the century. Only a tiny sliver will be in umbral shadow. A lunar eclipse is caused by the moon entering the Earths shadow, also known as umbra, this ocurrs when the Sun, Earth and Moon are almost or exactly aligned, making a lunar eclipse only possible on a full Moon.

Watch the Moon on the 25th of April at the times specified above and watch it change and get darker, its quite a sight. 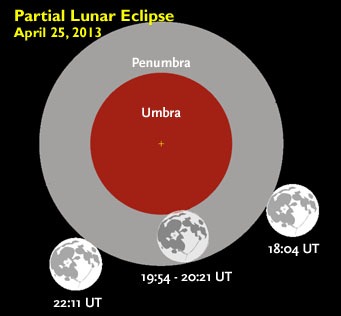