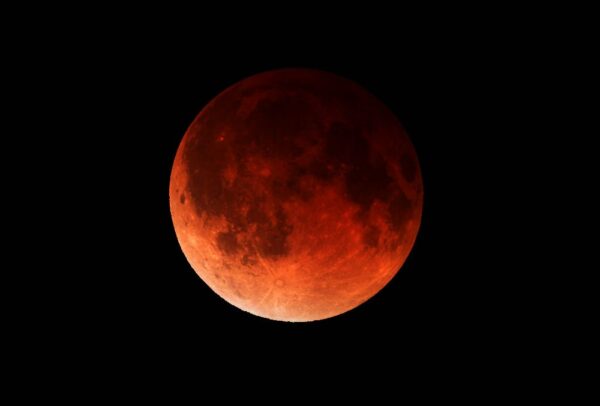 To be serious though, the world isn’t going to end and there is more chance of winning the lottery. So please read on to find out more about this fabulous Lunar Eclipse/ Blood Moon which occurs late September, without all the end of the world nonsense. END_OF_DOCUMENT_TOKEN_TO_BE_REPLACED