The Geminid meteor shower is the grand finale of astronomical events in 2012 and is the most reliable and prolific of the annual meteor showers.
This year we are in for a special treat as the Moon will be absent when the Geminids are at their peak on the evening of the 12th/ 13th of December. This means that the sky should be at its darkest when the shower is expected and many more of the fainter meteors may be seen.

The Geminids are expected to yield in excess of 50 shooting stars per hour at peak for those with clear skies,  the meteors it produces are usually bright with long persistent trains. If observing opportunities aren’t favorable or possible on the 12th/ 13th, meteor watchers can usually see high meteor activity a day or so either side of the peak.
As well as being the grand finale of 2012, the Geminids are special in another way; unlike the majority of all the other annual meteor showers the Geminids are thought to be from an object known as 3200 Phaethon – an asteroid not a comet.

To celebrate this long anticipated event, there will be the Geminid Meteorwatch and anyone with an interest in the night sky can join in on twitter, facebook and Google+. The event will be an excellent opportunity to learn, share information,experiences, images and more whatever your level of interest, wherever you are on the planet and will run for approximately four days. All you need to do is follow along using the #meteorwatch hashtag.

As well as the wealth of information exchanged and shared on twitter etc, there are helpful guides and information available on meteorwatch.org so you can get the most out of your meteorwatch.
To get the ball rolling there is a hollywood style trailer for the event, purely as a bit of fun and for people of all walks of life to feel inspired and to go outside and look up. You don’t need a telescope or anything, just your eyes and a little bit of patience to see Geminids.
Good luck 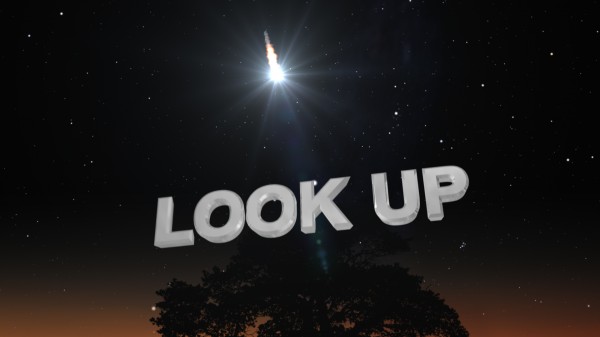