From Thursday 11th to Saturday 13th of August 2011 @VirtualAstro on Twitter with the help of The National Trust, Universe Today, Royal Astronomical Society and many more, will be holding a Twitter Meteorwatch for the Perseid Meteor Shower.

As well as looking up, enjoying the night sky with us and seeing meteors, maybe for the first time? You will have the opportunity to contribute for fun with images and online, or to Science if you wish, by tweeting and seeing your results on a map, or by submitting Observing Forms if you are a more serious observer.

The highlight of the summer meteor showers: The Perseids reach maximum around the 12th/ 13th of August and may put on a display of approximately 80 to 100 meteors per hour under ideal viewing conditions.

Conditions this year aren’t ideal due to there being a full moon, but the brighter meteors will be seen. Let’s hope the skies stay clear.

Perseid meteors are often bright with persistent trails which can linger for a while after the meteor has burned up. Further information on the Perseid meteor shower and how to view it, can be found here.

While you are looking for meteors, there will be other objects to look out for such as the Planet Jupiter late in the evening, the Milky Way, Summer Triangle, manmade Satellites and more.

The Twitter Meteorwatch will start at 21.00 BST on the 11th of August and will continue through to the evening of the 13th. Amateur and professional astronomers and stargazers from the US and other countries are invited to join in and take over from the UK, when the sun comes up here, helping make the event run continuously and be truly international. 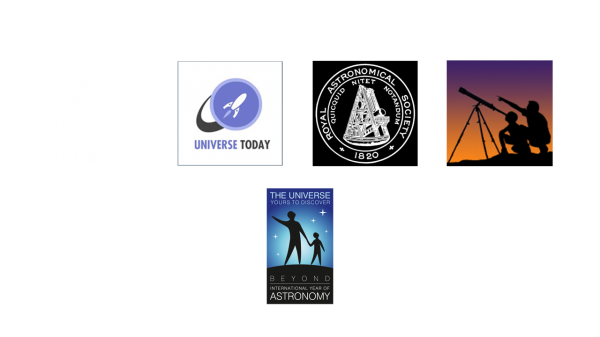