No, this ISS live video isn’t CGI for all those out there who believe the world is flat! No, it isn’t filmed in a studio or any other trickery! This is real! These images are beamed live to relay stations all over the planet. They are then piped to your device via NASA and in this case this website. The ISS live video runs 24 hours a day 365 days of the year. Occasionally, the screen will be blank or black. This is due to the onboard cameras being set up for daytime imagery. Therefore, the cameras only operate when there is enough light. If you watch at the right time, you will almost certainly see a sunrise or sunset. They can be breath taking.

Why can’t we see stars in the ISS Live Video? It’s in Space right?

The reason for stars not being visible in the ISS live video is purely down to the light from the earth and sensitivity of the camera. You will notice some time lapse videos created by astronauts who do have stars and night time imagery. This is because they are using handheld DSLR cameras and can adjust the settings accordingly to the light conditions. The ISS live video cannot be adjusted as its outside of the station and is set.

You can watch the Space Station pass over your location. All you need to do is know when and how. There are many apps and websites out there and this site currently provides pass times and info for the UK

Info about the ISS Live Video from NASA

The High Definition Earth Viewing (HDEV) experiment aboard the ISS was activated April 30, 2014. It is mounted on the External Payload Facility of the European Space Agency’s Columbus module. This experiment includes several commercial HD video cameras aimed at the earth. These are enclosed in a pressurised and temperature controlled housings. Video from these cameras is transmitted back to earth and also streamed live on this channel. While the experiment is operational, views will typically sequence though the different cameras. Between camera switches, a gray and then black color slate will briefly appear. Since the ISS is in darkness during part of each orbit, the images will be dark at those times. During periods of loss of signal with the ground or when HDEV is not operating, a gray color slate or previously recorded video may be seen.
Analysis of this experiment will be conducted to assess the effects of the space environment on the equipment and video quality. This may help decisions about cameras for future missions. High school students helped with the design of some of the HDEV components. Via the High Schools United with NASA to Create Hardware (HUNCH) program. Student teams will also help operate the experiment. To learn more about the HDEV experiment, visit here: http://www.nasa.gov/mission_pages/station/research/experiments/917.html – Credit NASA 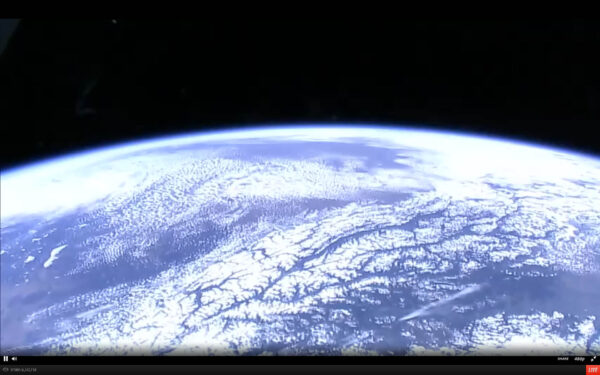 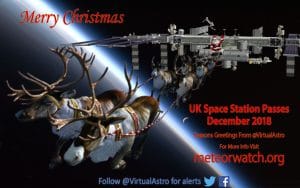