A round-the-world wave to the humans aboard the International Space Station by their fellow humans on the Earth – choreographed by a grassroots Twitter campaign (@ISSwave). 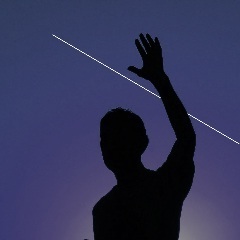 A celebration of human solidarity during the holiday season

For one week beginning Friday, 24 December, humans around the world will show their solidarity with their fellow humans in space (and on Earth) by waving at the International Space Station (ISS) as she passes overhead at 17,500 mph (28,000 kmph).

Participants, recruited through Twitter, are encouraged to share their waves — either alone or as part of an ISSwave tweetup (a physical gathering of twitterers, or tweeps) — by tweeting their zip/postal code and the hashtag “#ISSwave” along with photos and videos of their waves, thoughts, holiday wishes for the astronauts and cosmonauts, etc. Participants’ waves will be registered in real-time at www.isswave.org.

Astronauts and cosmonauts aboard the International Space Station may even film themselves waving back at ISSwave participants. At least two astronauts, including Ron Garan, have voiced their support for ISSwave in emails and tweets.

The idea for the wave emerged through a serendipitous twitter exchange among Twitter acquaintances and regular ISS watchers Lucy Rogers (@DrLucyRogers), Richard P. Grant (@rpg7twit) and Karen James (@kejames). They discovered that watching ISS passes is even more exciting when done together with other humans, whether they are standing right next to you or watching from afar. To know that you are not the only one looking up in awe at this spectacle of human ingenuity and cooperation speeding across the night sky creates a special connection between us.

“The first time I watched an ISS pass I was surprised by how much it affected me,” said Karen James. “‘We made that’, I thought, ‘there are humans up there!’ All of my worries just seemed so tiny in the face of this symbol of human achievement and cooperation. I want to share that experience with other humans and also show my support to the ones living and working aboard the station.”

‘“I’d always wave up at the ISS if I saw it pass overhead,” says Lucy Rogers. “Someone laughed and said the astronauts wouldn’t see me.” So she asked on Twitter if anyone else waved – a lot of people did – and the communal ISS waving began.  “When Karen moved to the USA she saw the ISS at a different time to us in Europe – which prompted the idea of a round-the-world wave,” she says.

We see the ISS because it is lit by the Sun. Sunlight reflects off it’s solar panels in the same way it glints off windows here on Earth. As the ISS travels round the world, the reflection can be seen in a broad sweep across the Earth. Due to the angles involved between the Sun, ISS and our location on Earth, sometimes we see bright, high passes and sometimes we can’t see it at all. During the week 24th – 31st December, most places on the Earth should get a good view of it at some point.

The three formed the Twitter account @ISSwave to coordinate, promote and provide updates on  the event. Their hope is that seasoned and novice ISS watchers alike will experience the startlingly emotional experience of an ISS pass, amplified by solidarity with thousands of others watching around the world.

Additionally, the team hopes the buzz around ISSwave will persuade those who have never watched an ISS pass to participate, marking an increase in awareness about the International Space Station and the existence of a community of space enthusiasts on Twitter (“spacetweeps”).

The wave also celebrates the 10th anniversary of continuous human presence in space (ISS10years) on 2 November 2010 and the 50th anniversary of Yuri Gagarin’s flight into space — the first human spaceflight — on April 12th 2011 (www.YuriGagarin50.org). 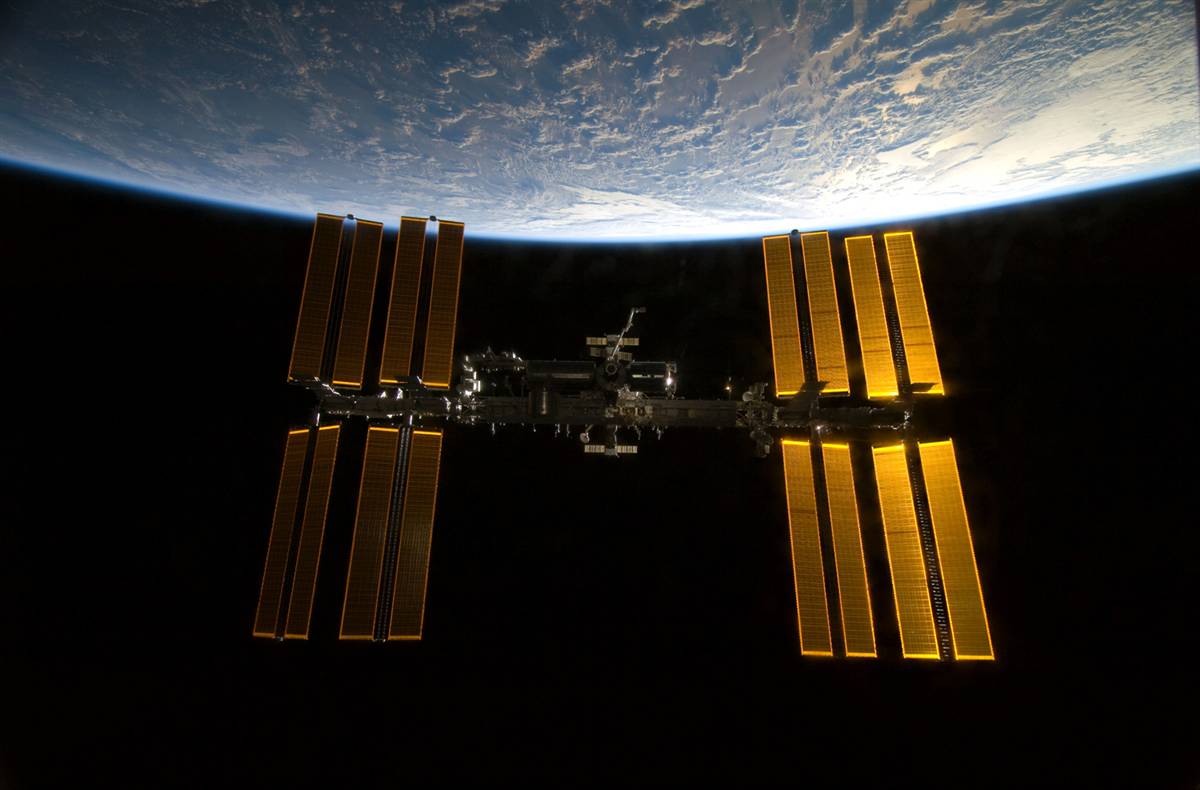 For more information or to arrange an interview: