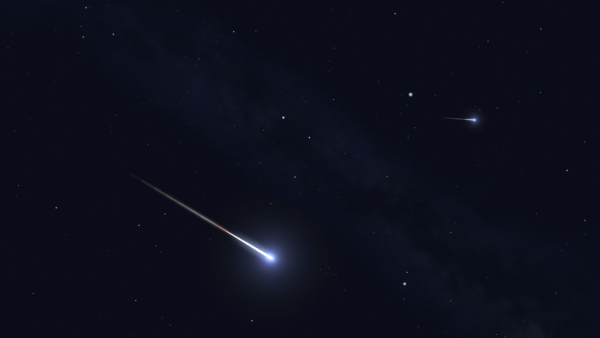 Meteors are usually dust or sand grain sized pieces of rock which speed through space up to tens or hundreds of kilometers a second and when they enter the Earths atmosphere they burn up, creating bright or brilliant streaks across the sky.

Often referred to as “Shooting Stars” they can be seen randomly on most clear evenings and can be few or far between, these are called “Sporadics”. A sporadic meteor can appear anywhere in the sky and from any direction.

You may be lucky enough and by chance to see larger sized pieces of debris burn up in the atmosphere causing very bright and enduring events, often referred to as “Fire Balls”. These are quite a sight and can last for several seconds in some cases.

A meteor shower is usually the left over debris from the tail of a comet which has in the past, passed through the Earths orbit or orbital plane around the sun. Because we know where and when these encounters happened we can accurately predict when the Earth will pass through the debris trail.

Some showers only produce a hand full of meteors per hour and some produce up to a hundred or more per hour. This is known as a “Zenithal Hourly Rate” or ZHR. We can also predict where in the sky or from what direction the shower will come from, this is called the “Radiant”.

A meteor is not to be confused with a Meteorite

A meteor shower will get its name from the constellation of stars the radiant occurs in, e.g. Perseids (Perseus), Leonids (Leo) and Geminids (Gemini) etc. A meteor is not to be confused with a “Meteorite“ which is a meteor which has struck the surface of the planet, often very small pebble or stone sized.

Meteorites in extreme cases can be large, anything from the size of a football to many hundreds of Meters or Kilometers across. The Meteorite suspected of wiping out the Dinosaurs 65 million years ago, is estimated to have been 6 kilometers in diameter! 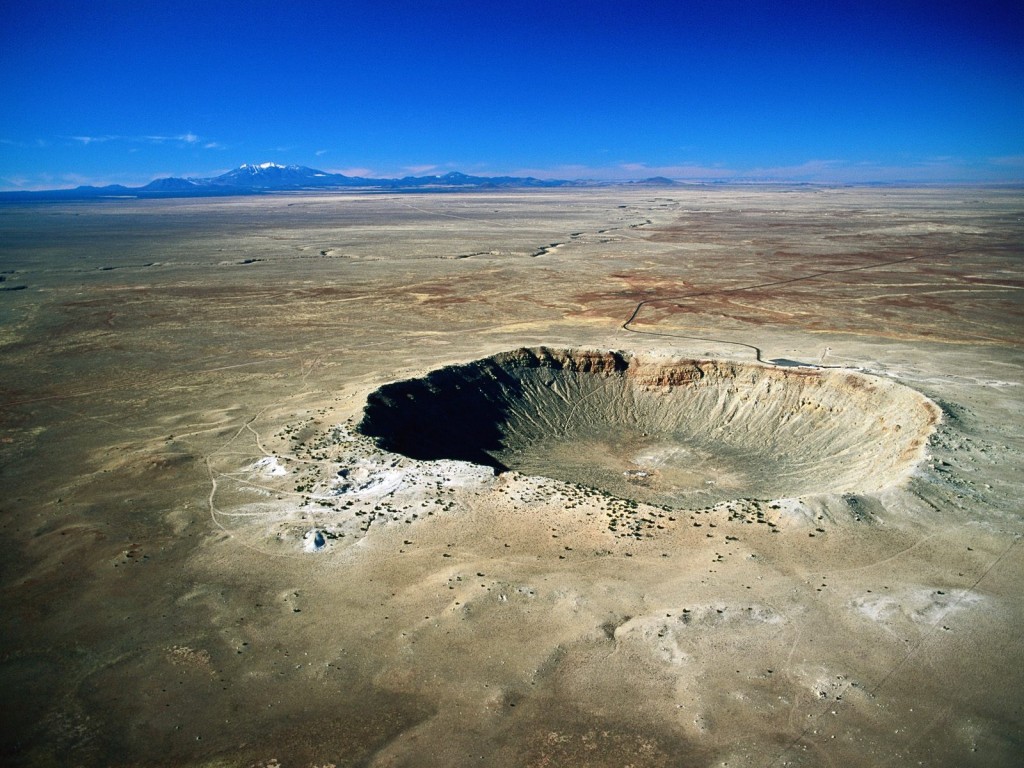