For the Next 36 hours the world will discover, observe, image and hopefully enjoy meteors, wonders of the night sky and the Perseid Meteor Shower on Twitter.

As well as looking up and enjoying the night sky, you can have some fun and contribute to science, by tweeting your meteor observations so they appear on a map, or by submitting a British Astronomical Association observing form for more detailed observations.

#Meteorwatch has started in the UK and will continue to run around the world closing back in the UK 36 hours later. Anyone can join in and enjoy the #Meteorwatch, no matter where you are or who you are.

@VirtualAstro, @Astronomy2009UK, @Britastro and many others will tweet, so join in, tweet, use the hashtag #Meteorwatch, post images and join in with science if you can and most of all have fun!

Meteorwatch.org was suspended by the company that hosted it due to heavy traffic on the 12th August, and they wanted lots of Money to continue hosting the site, as it became more and more popular. Unfortunately we couldn't pay the silly fees they wanted so we had no more site, a disaster!

Luckily for Meteorwatch, the Royal Astronomical Society and Redstation.com came to the rescue and have provided a server and hosting for this web site. The show can now go on!

Many, many, thanks to the Royal Astronomical Society and Redstation.com for their assistance. 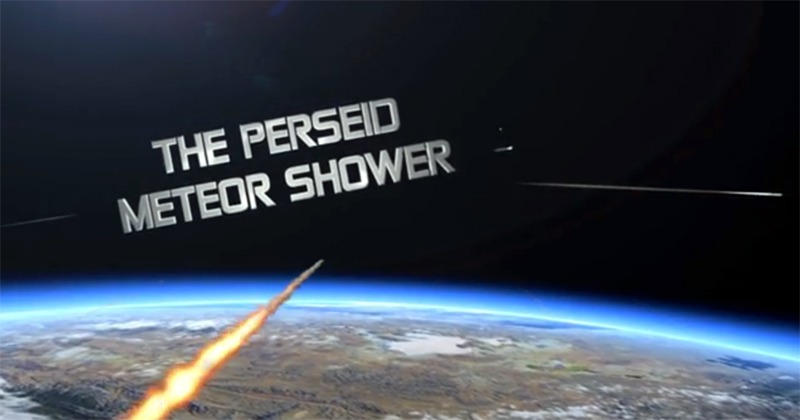 If you see a meteor tweet it for a bit of fun and see it on the Meteor Map:

Tweet the hashtag #meteorwatch, your postcode, your country and, optionally, the meteor count – (you can use country codes such as UK or US).

Here are some examples of valid tweets: