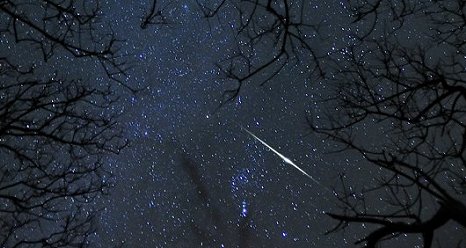 The Quadrantids can be an impressive meteor shower with rates of up to 120 meteors per hour at peak (under perfect conditions) and have been known to produce up to 200 meteors per hour.  The peak is quite narrow lasting only a few hours, however there will be plenty of meteors to look out for either side of maximum. END_OF_DOCUMENT_TOKEN_TO_BE_REPLACED 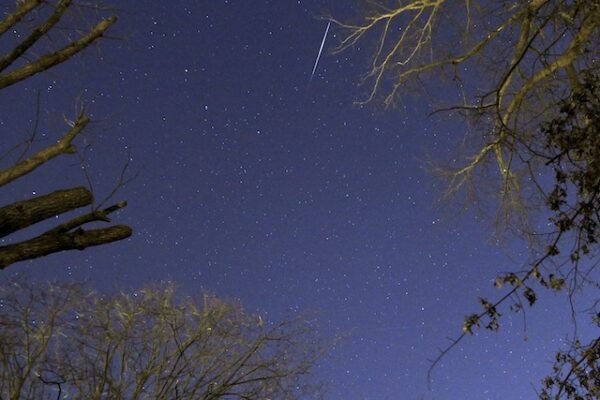 I would like to share one of my Quadrantid meteor showers photographs with Meteorwatch.org. My name is Sarah Loughlin, I live in Oyster Bay, Ny and I have been stargazing ever since I can remember. I took this image on January, 4th at around 4:30 am with my Canon Rebel T2i & 10-22mm Canon lens in Oyster Bay, Ny. The settings were 15.0 s, f/3.5 at 10.0 mm, iso 1600. This first meteor shower of 2012 was spectacular to watch, despite the frigid temperatures. If you consider using my photograph I would be honored. 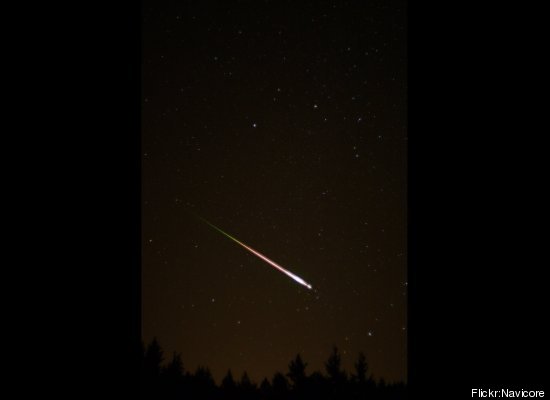 On the night of 03/04 January 2012 the first meteor shower of the year will take place, the Quadrantids. This shower ranks as one of the best performers of the year, assuming your skies aren’t clouded, as they so often are in winter. If the peak of this shower occurs under ideal conditions – i.e. perfectly clear skies, free from light pollution – then you can expect to see in excess of 100 meteors every hour. The peak for this shower is very brief though, so you’ll have to catch just the right conditions at just the right time to see a display this good. This year’s peak is estimated to occur just before dawn on 04 January 2012. END_OF_DOCUMENT_TOKEN_TO_BE_REPLACED 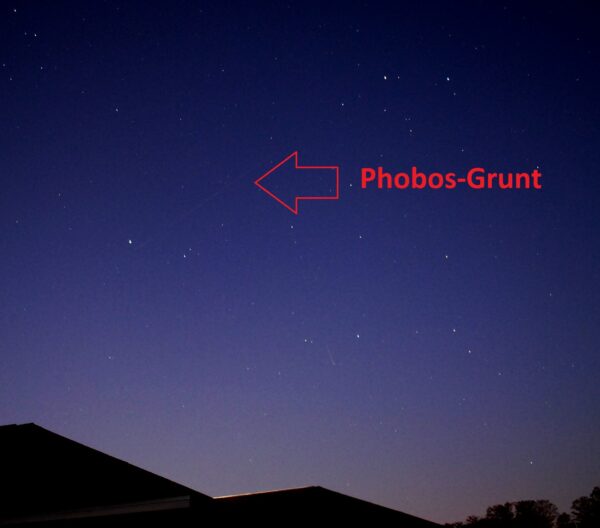 1st up is everyone’s favorite meteor shower named after an obsolete constellation; the Quadrantids peak the morning of January 4th in what is the first large meteor shower of the year. The peak is very swift, only lasting about 12 hours or so and is centered this year on 2:00 AM EST/7:00 AM UTC. This favors the U.S. East Coast in 2012, as the 79% waxing gibbous Moon will set around 2AM local the morning of the 4th for observers in mid-northern latitudes. The radiant of the shower lies at a declination of 52° degrees north at the junction of the modern constellations of Draco, Bootes and Hercules, and thus activity may be visible pre-midnite local, although the setting of the Moon and the rising of the radiant will raise sighting prospects considerably. Expect swift-moving meteors headed outward from the radiant above the handle of the Big Dipper to appear anywhere in the sky. The Quadrantids have been known since the early 1800’s, but there has been much conjecture as to the source parent body. Astronomer Fred Whipple noted in 1963 that the stream bears some resemblance to the Delta Aquarids, and that the orbital path has undergone alterations by the planet Jupiter in the last few thousand years. In 2003, SETI researcher Peter Jenniskens proposed that the source may be then recently discovered asteroid 2003 EH1, which has been tentatively linked to Comet C/1490 Y1, which approached Earth at a distance of 0.52 Astronomical Units on January 12th 1491. Be sure to keep an eye out for Quadrantids on these chilly January mornings, as we commemorate Quadrans Muralis, a constellation that is no longer! END_OF_DOCUMENT_TOKEN_TO_BE_REPLACED