END_OF_DOCUMENT_TOKEN_TO_BE_REPLACED

Watch Asteroid DA14 2012 pass very close to Earth (34000 km) within the orbit of our very own geostationary and TV satellites.

The object poses no threat to Earth and will pass us by on the evening of the 15th February 2013 and will be visible from the UK and most of Europe from roughly 20:00 GMT if there are clear skies.

Unfortunately the asteroid is very faint and not a naked eye object, but is visible in Binoculars or a small telescope. Please see the excellent video guide  above  by Astronomy Now 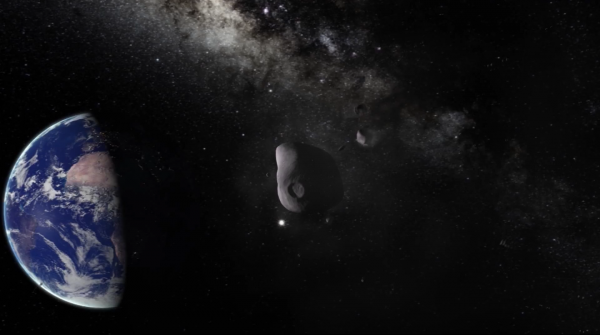