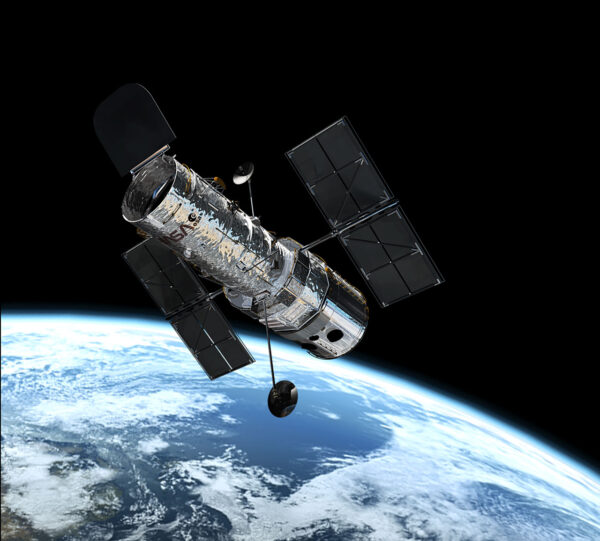 To celebrate its 23rd birthday here is a list of five stunning celestial objects visible over the next couple of months that you can find for yourself using a small earth-based telescope. Most of these objects will look like nothing more than diffuse grey smudges in the field of view of your eyepiece, but I’ve illustrated this post with some Hubble Space Telescope images of the same objects, to show you what they really look like. Despite the fact that your telescope can’t ever show anything as stunning as an HST image, there’s something even more wonderful about seeing these objects in real-time, for yourself, not mediated via a computer screen. END_OF_DOCUMENT_TOKEN_TO_BE_REPLACED