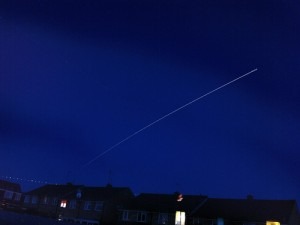 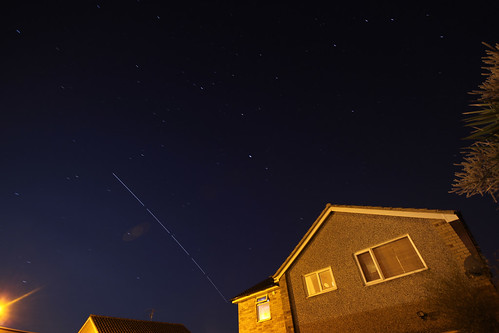 During meteorwatch and the Perseid meteor shower, many people will be having a go at imaging perseid meteors.

See here for more information on how to image and record meteors.

Once you have an image or images of the night sky, or even pictures of you and your friends at your observing site or meteorwatch party. Tweet them using the #meteorwatch hashtag and they will automatically appear on the meteorwatch photo gallery.