It’s time to break out the blankets, grab your friends and family, and pack a festive picnic, because Slooh is inviting everyone to join us for the Mega Harvest Moon Eclipse on September 27th.

The Mega Harvest Moon Eclipse will take place on Sunday, September 27th, at 05:00 PM PDT/08:00 PM EDT/00:00UTC (International Times: http://bit.ly/1KxwTYH). Slooh is going all out for the eclipse, bringing in our feed partners from around the world to provide views of the moon from a number of countries and continents. Our hosts will report live from the U.S. and the United Kingdom, including a live report from the world famous Stonehenge. We’ll even have ongoing weather updates from Scott Sutherland of The Weather Network throughout the show, and in the week leading up to the eclipse, so viewers know exactly where they’ll be able to see the eclipse for themselves.

Slooh is especially excited for this rare event, and is calling on our viewers to share this special occasion with their friends and family by throwing a Lunatic Party! Get your loved ones together, pack a thematic picnic (moon pies, anyone?), and bring Slooh along for the ride, whether on your laptop, cell phone, or other mobile device. We’ll have all the information viewers need to enjoy this brilliant nighttime show, from what causes lunar eclipses, to the different ways people have understood the Moon throughout history, and even how some believe the Moon affects humans in bizarre ways to this day.

Viewers can use the hashtag #SloohEclipse to ask questions, send pictures, and report their own observations during both shows.

On Friday October 18, the Full Moon will venture into Earth’s outer or penumbral shadow, producing an eclipse.  Slooh, the Community Observatory, will track the Moon with its Canary Islands Half-Meter telescope, showing real-time as well as time-lapse views of the eclipse, accompanied by live narration from Slooh’s Paul Cox, and astronomer Bob Berman. END_OF_DOCUMENT_TOKEN_TO_BE_REPLACED

On the April 25th 2013 there will be a partial eclipse of the Moon, the first of three lunar eclipses in 2013. It will be seen from The UK and Europe, Africa, Asia, and Australia and will look similar to the above image taken by @Jochta of @ReadingAS. The darkening will be at the top of the Moon not the bottom as seen in the image. END_OF_DOCUMENT_TOKEN_TO_BE_REPLACED 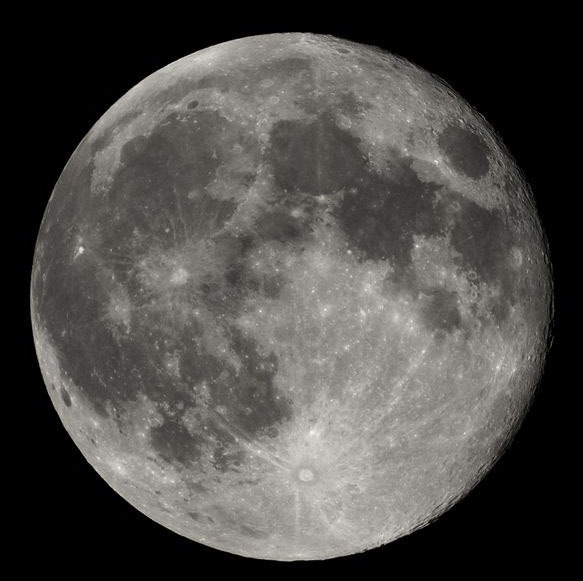 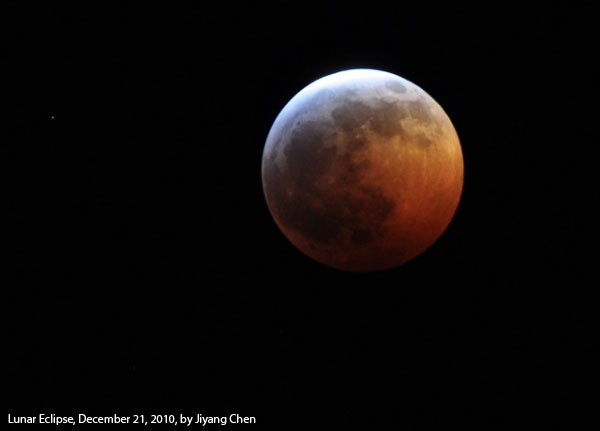