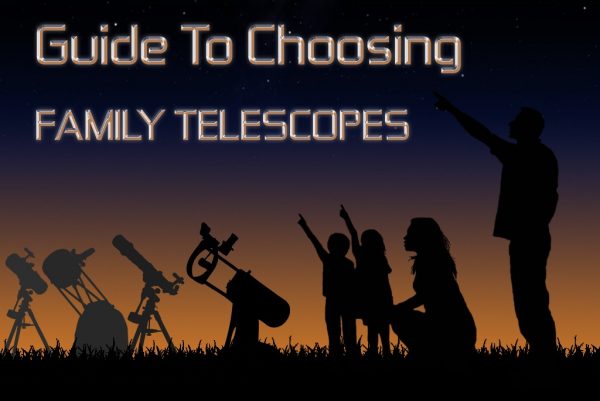 Family Telescopes: Interested in the night sky and thinking about buying a family telescope? If like many families you like to do things together or have a tight budget, then this guide to choosing and using family telescopes is for you.  It’s also a great guide to beginners telescopes, the principals are the same.  END_OF_DOCUMENT_TOKEN_TO_BE_REPLACED

Telescopes Made Easy – The Simple List Of What to Buy 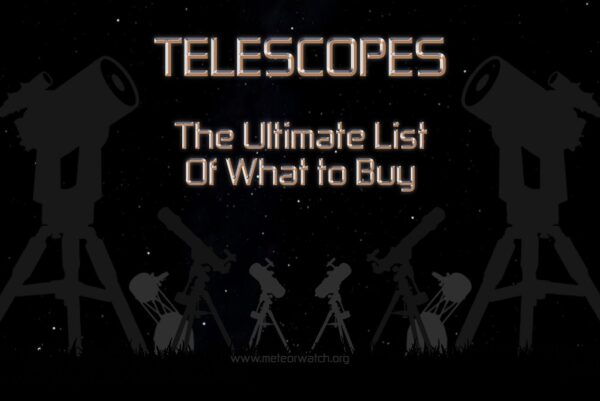 Telescope List: Telescopes are tough to choose and confusing. There’s this type and that type. Big ones and small ones. Wooden ones. Plastic ones and telescopes made of metal. Telescopes with mirrors. Telescopes with lenses. Some long. Some short. Computerised, equatorial and manual. The list of different features, specifications and options goes on and on! Which one do you choose?

You can buy astronomy magazines. Read all the ads and research the internet. Ask around, seek advice and spend a lot of time deciding on the right telescope. Time-consuming and confusing for many!

Don’t worry, help is at hand.

This isn’t a guide to choosing telescopes, it’s a telescope list! There are guides on this site, such as Beginners Telescopes – The Best Telescope Guide and Review.  This article lists telescopes in a simple way. What they do and suitability for you! END_OF_DOCUMENT_TOKEN_TO_BE_REPLACED 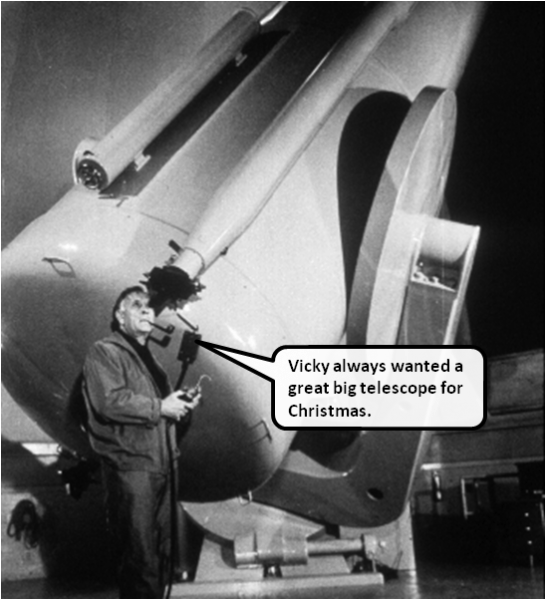 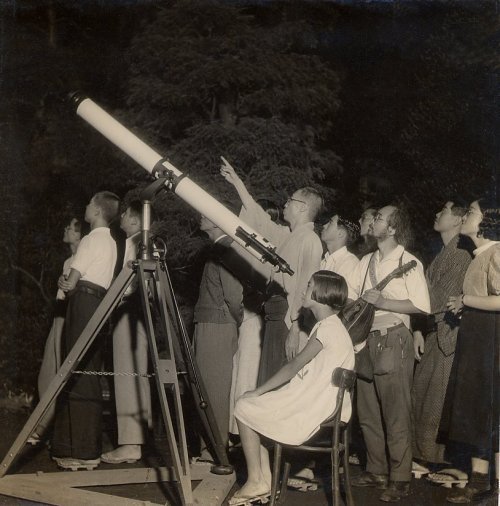