The Taurid meteor shower is one of the annual meteor showers. It’s not a shower with lots of meteors like the Geminids in December or Perseids in summer, but the few meteors it produces are incredibly bright fireballs! Well worth looking out for.

The Taurid meteor shower originates from the dust trail of comet Encke. Debris left behind as the comet moved closer to the sun and released dust and gas in it’s tail.

Annually at this time of year the Earth passes through this trail and the dust and debris hits the atmosphere, causing bright flashes and streaks of light as the debris burns up. These are called meteors.  Some larger pieces of debris sometimes make it to the ground and these are called meteorites. When the Earth encounters a trail of debris from a comet causing many meteors, it’s known as a meteor shower.

How to Spot Taurid Meteors

Spotting Taurid meteors and any other meteor shower is extremely easy! You don’t need any fancy equipment or be a knowledgeable astronomer. All you have to do is be patient, comfortable and be able to hold your gaze on the sky for as long as possible. For more info on spotting meteors and where to look etc. see How to Observe Meteors.

With the Taurids you need to be patient as the shower only produces a few, roughly 10 meteors per hour. Don’t be put off by this as the bright fireballs it produces can be spectacular!

When to Watch the Taurid Meteor Shower

The Taurid Meteor Shower peaks on the night of the 11th/ 12th of November with the shower being active from October 20th to December 10th. Meteor rates for the Taurids don’t increase dramatically so there are good chances of seeing meteors either side of the peak on November 12th. The best time to look is late evening through til dawn. 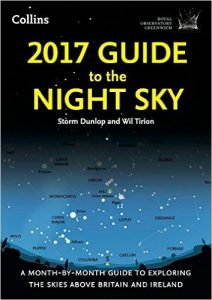 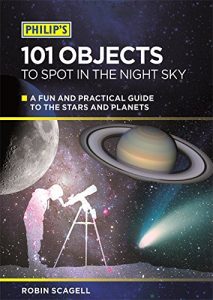 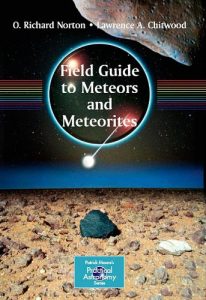