Named after Isaac Newton’s text Naturalis Principia Mathematica, ESA’s Principia mission will be the eighth long-duration mission to the International Space Station. British astronaut Tim Peake will be launched from Baikonur in Kazakhstan onboard a Russian Soyuz vehicle, spending five months in orbit. He’ll carry out an intensive schedule of European and international experiments, in addition to numerous educational activities from space. Credit: ESA 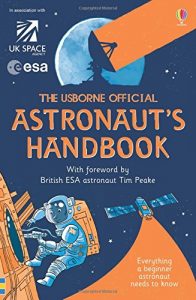 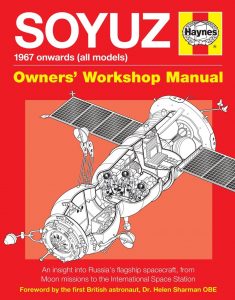 Watch the launch Live and then watch Tim Peake and the rest of the crew of the International Space Station pass over the UK in the evening and every night this December. Pass times can be found here and passes happen every evening up to and ending on the 24th of December. Passes will then start again in February 2016.

You don’t need a telescope or anything to see the Space Station just your eyes. The Space Station (ISS) will look like a bright star or plane without flashing lights moving across the sky. It usually takes about five minutes for the ISS to cross the sky horizon to horizon and it sometimes disappears overhead. The Station doesn’t emit it’s own light it reflects sunlight back to us on the surface of the Earth and can only be seen at certain times when the station, Sun and observer are all in the right position at the right time. Tim Peake and the rest of the crew will be travelling above us over 200 miles up at over 17500mph.