What Is The International Space Station (ISS) 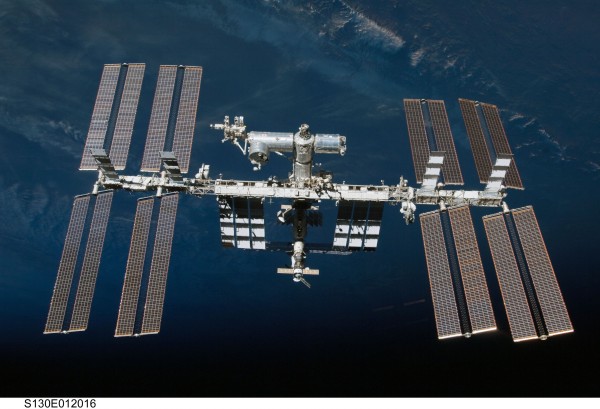 The international space station (ISS) is a habitable artificial satellite in low Earth orbit. It is the latest and largest in a line of previous space stations such as Skylab and Mir.

The ISS is a modular structure and the first module was launched in 1998 and many more modules, trusses, solar arrays and other elements have been added since.

Orbital boosting when required can be performed by the station’s two main engines on the Zvezda service module, or Russian or European spacecraft docked to Zvezda’s aft port.

The structure is so large and reflective it can often be the brightest object in the sky and can be seen with the naked eye. There is a guide on how to see it coming soon.

Participant nations include the United States of America, Russia, Japan, Canada and 11 member states of the European space agency (Belgium, Denmark, France, Germany, Italy, the Netherlands, Norway, Spain, Sweden, Switzerland and the United Kingdom). Other nations are involved with the project through partnering of some of the nations.

The ISS serves as a microgravity and space environment research laboratory and factory in space, in which crew members conduct experiments in biology, human biology, medicine, physics, astronomy, meteorology and other fields. The station is suited for the testing of prolonged exposure to life in space, spacecraft systems and equipment required for missions to the Moon and Mars and asteroids.

The ISS provides a platform to conduct scientific research that cannot be performed in any other way. While small unmanned spacecraft can provide platforms for zero gravity and exposure to space, space stations offer a long term environment where studies can be performed potentially for decades. There is ready access by human researchers over periods that exceed the capabilities of manned spacecraft.

The ISS is expected to remain in operation until at least 2020, and potentially up to 2028. Decommissioning will involve re-entering the station into the Earth’s atmosphere making it burn up and crash into a non populated area or ocean. Some of the Modules may be removed from the station and used as a foundation for a new type of Space Station. 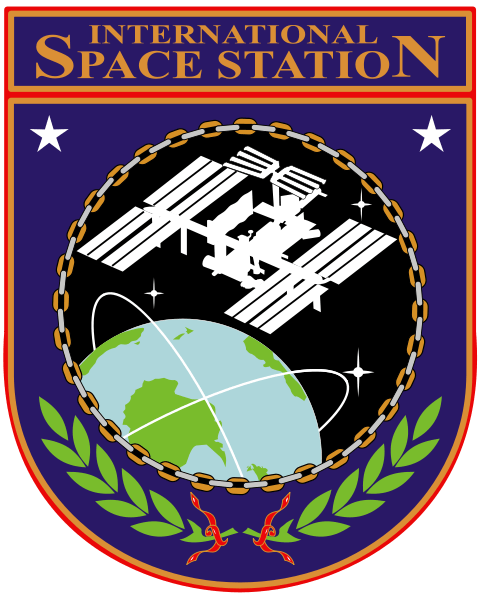